Please choose from the list below to see our theatre and concert offers.
Unless otherwise stated, coach transport for each trip is from Braintree, Witham, Chelmsford or Ingatestone.

Thursday 18th November 2021
2.30 pm performance
£69 per person
With time for Christmas shopping and lunch before the show
Price includes great ticket in the stalls/Dress Circle
and return coach transport from the Essex area

Go behind the music and inside the story of Frankie Valli and The Four Seasons in the Tony and Olivier Award-winning, true-life phenomenon, JERSEY BOYS.

They were just four guys from New Jersey, until they sang their very first note. They had a sound nobody had ever heard… and the radio just couldn’t get enough of. But while their harmonies were perfect onstage, off stage it was a very different story—a story that has made them an international sensation all over again. From the streets of New Jersey to the Rock and Roll Hall of Fame, this is the musical that’s too good to be true.

Mamma Mia! The Party is an immersive experience that starts as soon as you enter Nikos Taverna – where you’ll feel like you’re in the heart of a Greek island paradise. Over the course of the evening, enjoy a spectacular show, a great Mediterranean meal and an ABBA Disco all in one unforgettable evening.

Soak up the holiday atmosphere and meet taverna owner Nikos and his family as their story unfolds in a glorious night of song, dance and celebration.

Wednesday 1st December 2021
£75 per person
3pm matinee performance
With time for Christmas shopping and lunch before the show
Price includes £79.50 Band A ticket and FREE coach transport from the Essex area

Thursford Christmas Spectacular Show is set in the magical surroundings of mechanical organs and fairground carousels, with a cast of 130 professional singers, dancers and musicians – many of whom are West End performers. The 3 hour performance delivers an extravaganza of non-stop singing, dancing, music, humour and variety. It’s a fast moving celebration of the festive season featuring an eclectic mix of both seasonal and year-round favourites, with famous and much-loved chart toppers being sung alongside traditional carols.

THE WORLDWIDE SMASH HIT IS COMING TO THE WEST END !

Welcome to the CHOIR OF MAN – the best night in your local you’ve ever had. It’s a party, it’s a concert, it’s a lock in like no other.

Featuring breath-taking reinventions of chart topping hits from artists including Guns’N’Roses, Fun!, Adele, Avicii, Paul Simon, Sia and many more, the CHOIR OF MAN has something for everyone !

You shall go to the ball this Christmas with the spectacular family pantomime Cinderella.
Packed with all of the traditional pantomime ingredients audiences expect, Cinderella features laugh out loud comedy, stunning scenery, beautiful costumes 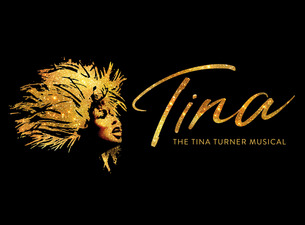 From humble beginnings in Nutbush, Tennessee, to her transformation into the global Queen of Rock ‘n’ Roll, TINA TURNER didn’t just break the rules, she rewrote them. TINA – THE TINA TURNER MUSICAL reveals the untold story of a woman who dared to defy the bounds of her age, gender and race.

The Queen of British Soul and West End leading lady Beverley Knight stars in the world premiere of a brand new musical – THE DRIFTERS GIRL, coming to the West End in Autumn 2020.

Discover the remarkable story of THE DRIFTERS GIRL, one of the world’s greatest vocal groups, and the truth about the woman who made them. Beverley Knight stars as Faye Treadwell, the legendary manager of The Drifters, who, alongside her husband, fought for three decades to turn Atlantic Records’ hottest vocal group into a global phenomenon.

For a taster of what to expect – 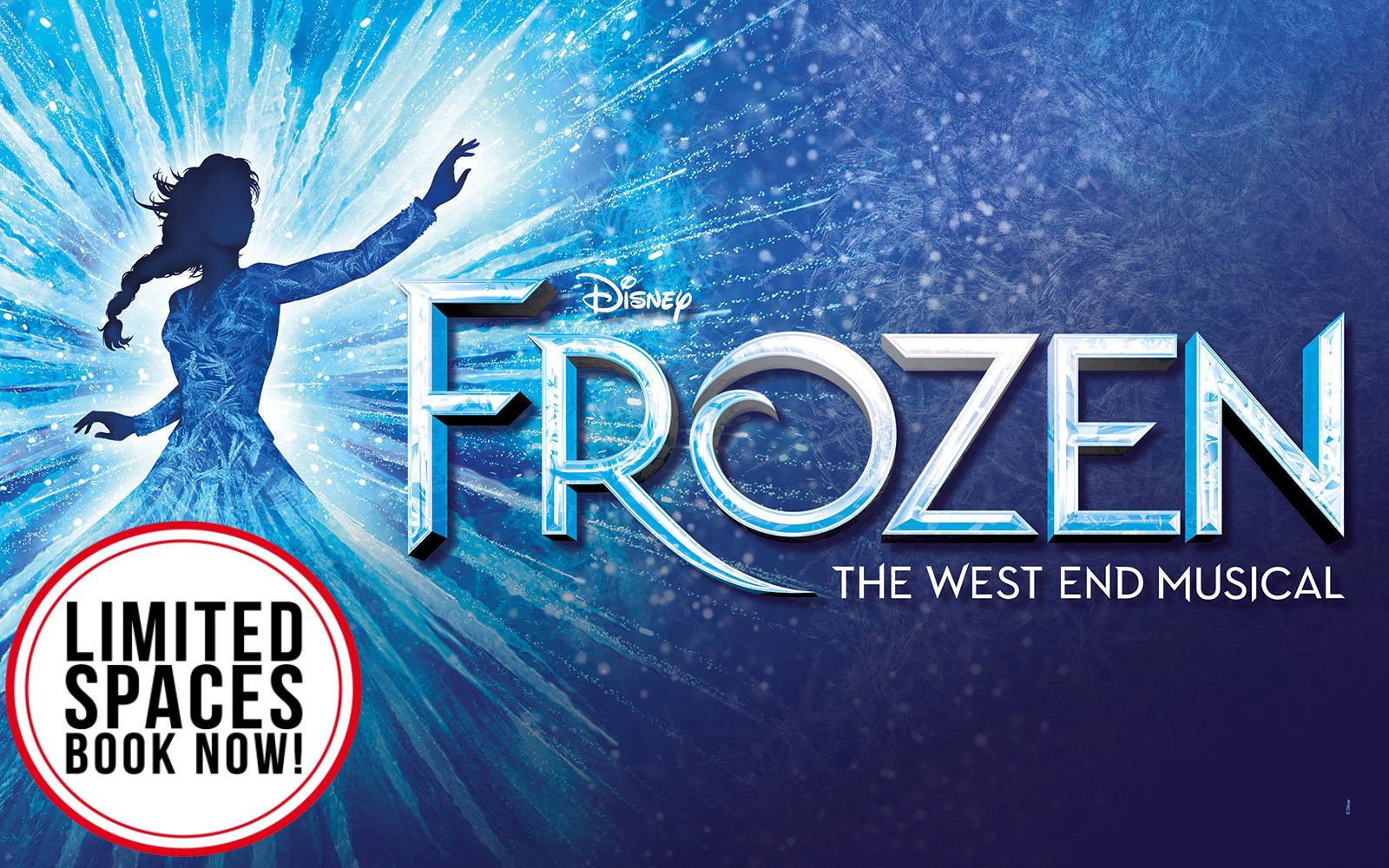 We are VERY excited to be able to offer you tickets for this much awaited show.
With incredible special effects, stunning costumes and jaw-dropping scenery, it will bring Elsa and Anna’s journey to life in a whole new way

Journey back to the glamour of Hollywood during the roaring 20’s. Silent movie star Don Lockwood has it all, a string of hit films and a studio-engineered romance with the most beautiful actress in town. What Don doesn’t know is that the silver screen is about to find its voice, and a chance meeting with a talented young chorus girl set to steal his heart promises to change both Don, and Hollywood, forever.

You Loved Them For A Reason. Now, for the first time, you can see this sensational new musical and relive one of the world’s biggest ever boybands.

THE OSMONDS: A new musical tells the official true story of the five brothers from Utah who were pushed into the spotlight as children and went on to create smash hits decade after decade.
From their star residency on The Andy Williams Show, to the arrival of Donny and Marie, The Osmonds lived a remarkable life recording chart-topping albums, selling out vast arena concerts and making record-breaking TV shows – until one bad decision cost them everything.

Thursday 4th August 2022
Matinee performance at 2.30pm
£79 per person
At the Eventim Apollo, Hammersmith With free time for lunch beforehand!
Includes a top priced seat in the Stalls/Dress Circle
and transport to London

THE HOTTEST TICKET IN TOWN – ONLY LIMITED AVAILABILITY !

Based on the iconic movie, this sparkling tribute to the universal power of friendship, sisterhood and music tells the hilarious story of the disco diva whose life takes a surprising turn when she witnesses a murder. Under protective custody she is hidden in the one place she won’t be found – a convent! Disguised as a nun and under the suspicious watch of Mother Superior, Deloris helps her fellow sisters find their voices as she unexpectedly rediscovers her own.

“Twenty years from now you will be more disappointed by the things you didn’t do than by the ones you did do.……..
Explore. Dream. Discover.” – Mark Twain